Normally, Sarah’s costumes come from Middleton’s extremely helpful and highly recommended ‘Maskerade’ costume hire shop on Long Street. But in this case, Sarah found a little something she just ‘threw on’ resulting in a poignant scene guaranteed to tug the heart strings.

Also, Saddleworth did not escape the camera’s gaze, an area well known to Edgar Wood through his many trips to Huddersfield where he built such masterworks as ‘Briarcourt’, Lindley Clock Tower, and the mighty ‘Banney Royd’. 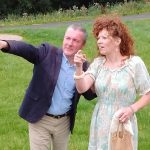 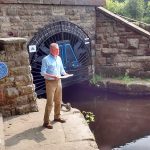 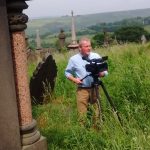 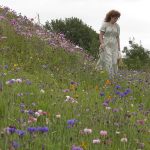 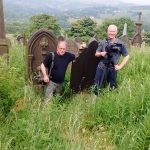 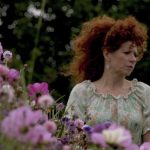